The New York Times published an article entitled: “Should a Life Coach Have a Life First?” 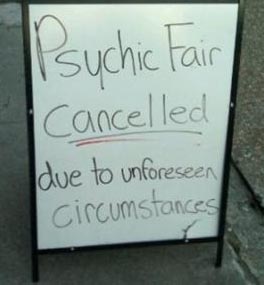 This article is about a 27 year old part time actress who became a life coach to help finance her acting career. Although the article appeared to be a puff piece, and frequently inaccurate, it encouraged over 233 comments that were much more interesting, most often better written and very revealing.

The Comments To The NY Times Article Were Priceless

The Times closed the comments, which I feel was foolish, because they were much better than the original article, and closing them eliminated additional reasons to return to the site. The comments addressed these questions:

Are life coaches controversial? You bet!

Samples of the many pointed, humorous, and worthwhile comments. For example:

“ReadingBetweenTheLines” exposed the hypocrisy of the “Master Coach University.”

Doug Wilson discussed how coaching certifications do not make a better coach.

Lori describes how coaches manipulate and create fear, after using 3 coaches, but then admitted she liked coaches “who do not judge.”

Then “Dogged Optimist” asked “I’m confused. Aren’t all these coaching functions part of the role of friends and family?”

Shay Kostabi’s response was on target, “Life Coaches have the ability to offer an objective point of view, completely detached from personal opinions stemmed from the emotional connections and past history that Friend and Family may have!” but it got lost in all of the noise.

I am Not a life coach, I do Not train life coaches, and I feel the life coaching industry is a mess, even though we actively participate in the same industry.

These comments have been invaluable to me, because they explain a lot of negative reactions to a life coaching, but they also confirm there continues to be some superb and dedicated life coaches out there.

My company, The Coach Connection, has been educating people about life coaching for over 11 years but the negative noise has been increasing every year. But we will learn from these comments to clarify the misunderstandings that these comments exposed.